Dave and Paul's latest album is now available on Amazon, Spotify and many other online platforms.  The album is a collection of instrumental pieces surrounding the theme of Dreams, bad ones in particular.  It has taken nearly 12 months to record, off and on during 2019, in between other recording projects but it includes the voice talents of several students from HTA in Telford and narration by Chrissy Morris and Ben Young who narrated in French and Russian the intro "winters intro" for Paysage de Reve the main piece for the album.  The link to the Amazon, Spotify and many other sites are included . The stunning artwork is by Tabitha Newton-Ffrench.

The Album is now available at the streaming sites below:-    Paul and Dave would like to thank everyone who has supported the recording of the Album, including, Tabatha Newton-Ffrench, Christine Morris and Ben Young for their French and Russian narrations, Paris Smith, Izaac Barraclough and Annalie Jarvis for their voice overs. 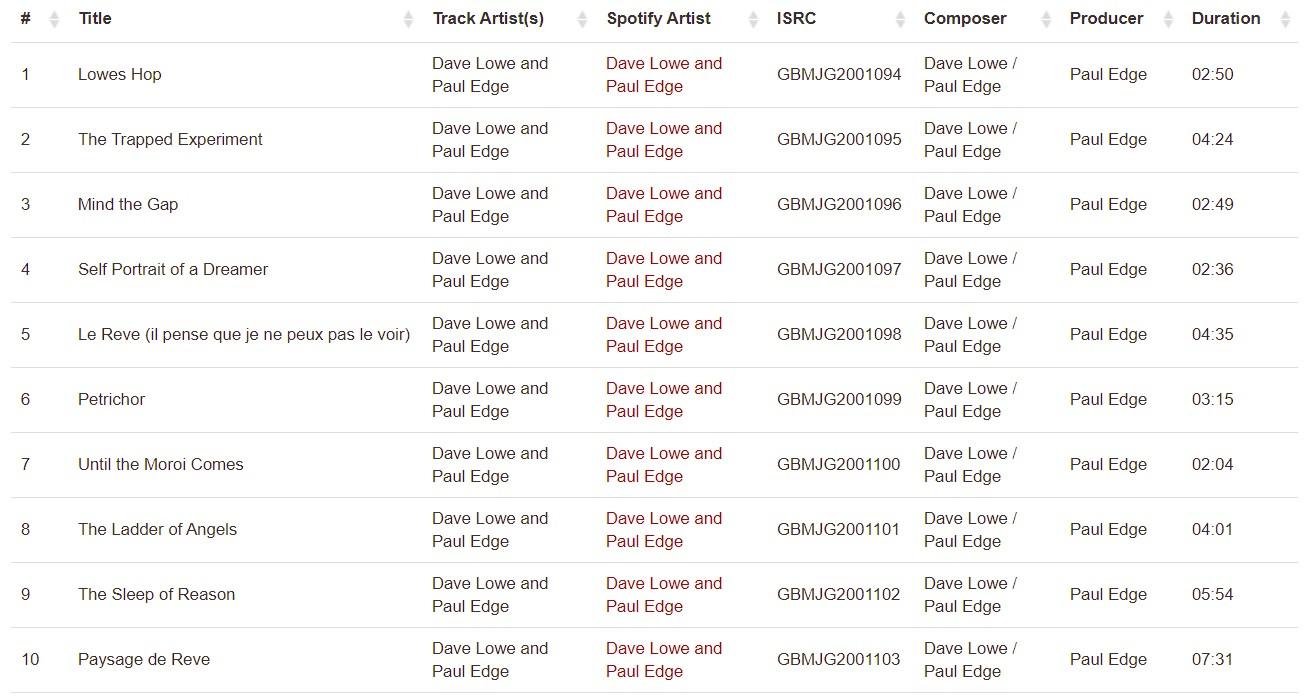 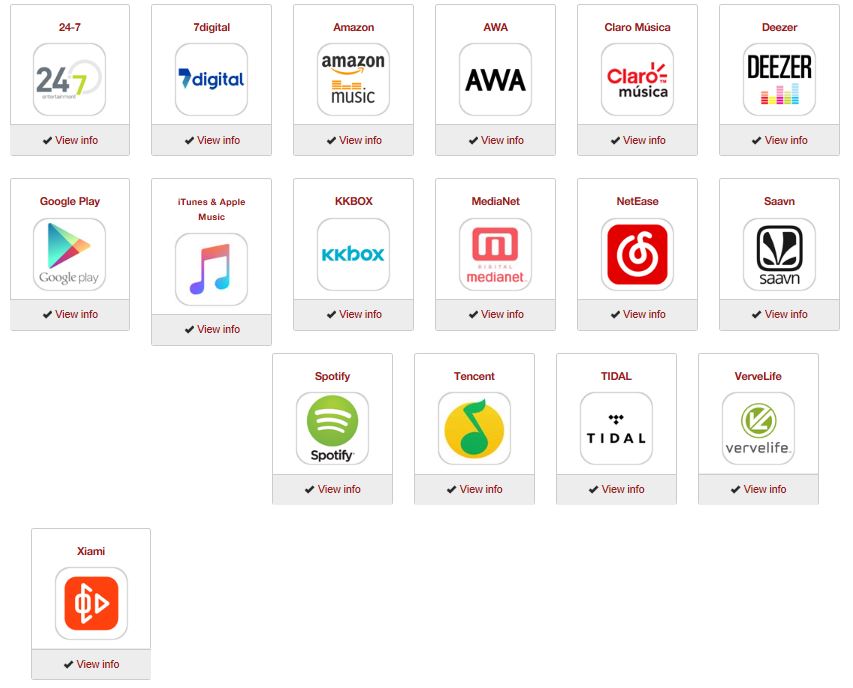 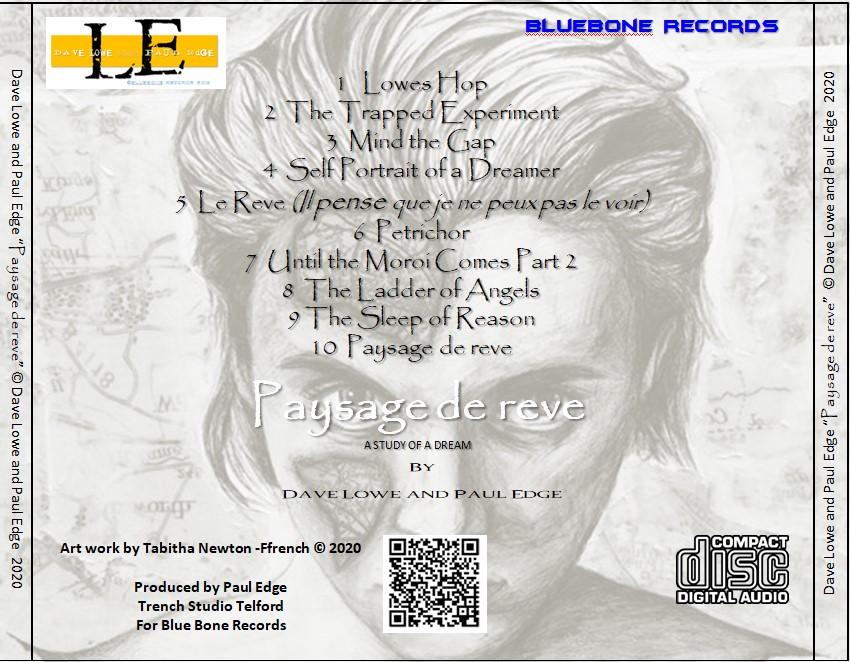 A few samples from the album Paysage de reve

Daves new Album release was recorded sometime ago in various studios around Shropshire and was mastered in the late 1990s on Cassette Tape.  The Trench Studio have mastered and released both digitally and on CD to make Daves dedication to Gary Moore come alive.  Dave has included his own penned piece called "With Respect" in memory of his guitar hero. 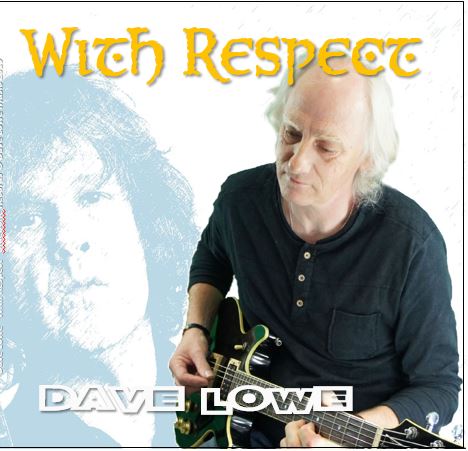 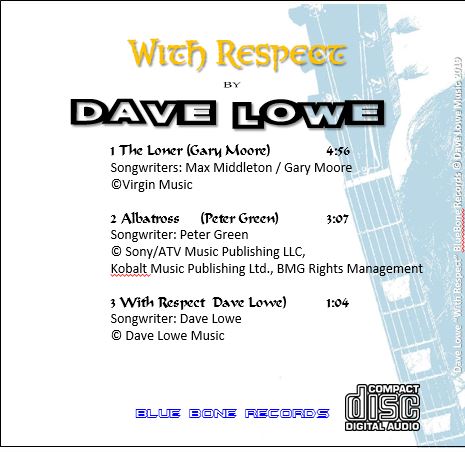 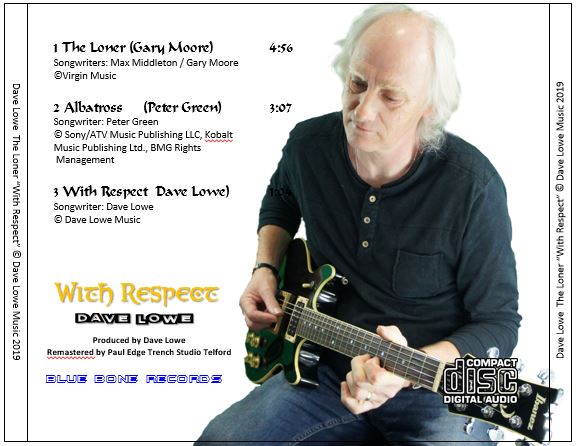 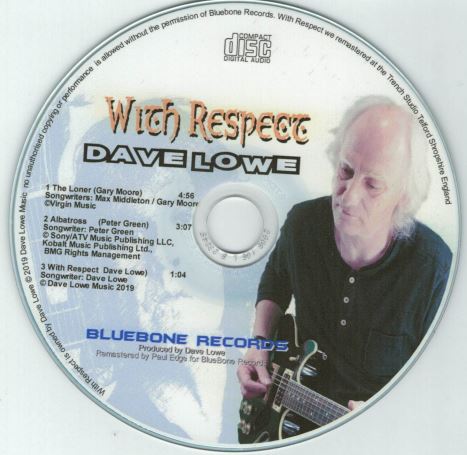 New Streaming art work for the re release of "With One Eye Closed" available from 1/02/2019 on the following media outlets:- 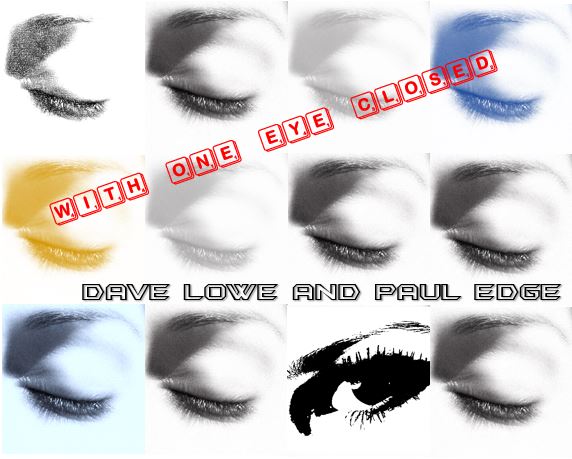 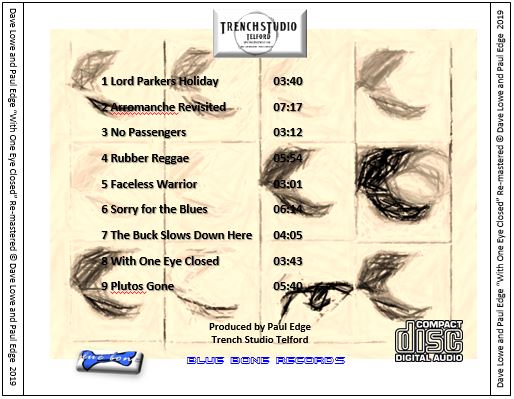 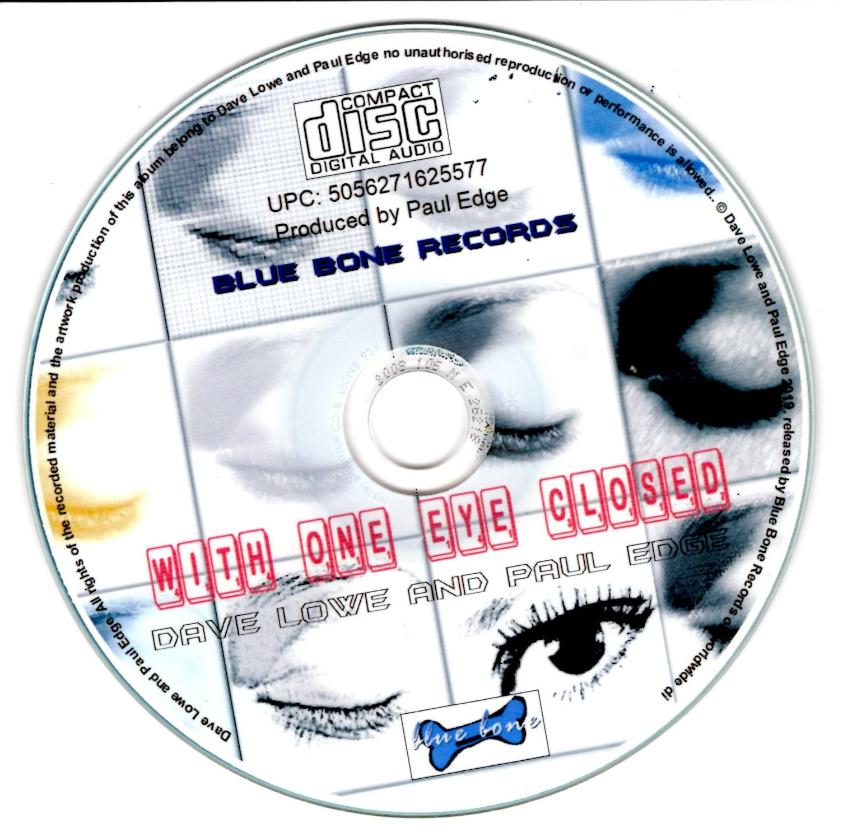 In 2003 Dave and Paul recorded the With one eye Closed album again at Pauls one man studio in Trench way before the current studio was built.  It went through a couple of re-releases and re masters but in the last few weeks of 2018 and the beginning of 2019 Paul remixed and remastered the whole album for Blue bone Records to re-release on digital download sites. Paul and Dave were proud to announce the release date back on  01/02/2019.

Winner of the CD Caption competition is ………… David Chang, Shanghai, China.  A signedcopy of with One Eye Closed is on its way to you.  Many thanks to all the entries sorry we could only pick one. 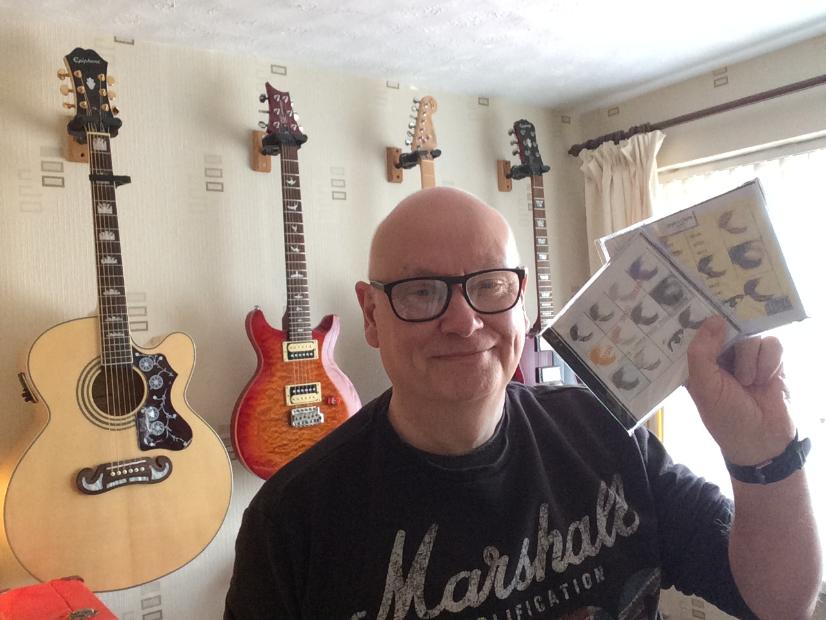 Found this old film from 2007 when Dave and Paul were recording and about to release the album "Beggars belief" on the then seagull music label.  it was never released however a couple of tracks appeared on the Passage de Reve album in 2021 somewhat revamped and orchestrated. 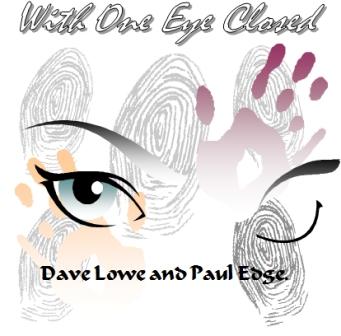 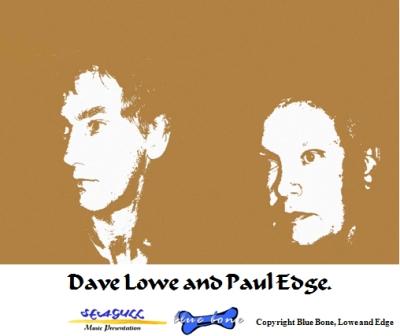 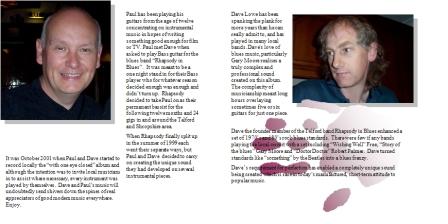 Some old Rhapsody in Blues live recordings from 1997 or thereabouts. Recorded during rehearsals or live gigs the quality level is quite low. The band between 1997 and 2001 was Dave Lowe - Lead Guitar, Kevin Harris - Drums, Darren Kibble - Rhythm Guitar and Vocals, Paula McGuire - Keyboards and Vocals and Paul Edge - Bass and backing vocals. Bryan Bott was the sound guy for all the gigs. Rhapsody Blues mostly played in around the Shropshire, West Midlands and Staffordshire areas in the UK and finally called it a day in 2001 whenthey played a Charity Gig at the Huntsman in Telford, word had got around and the place was packed to the gunnels with followers who had been at most of gigs between 97 and 01. 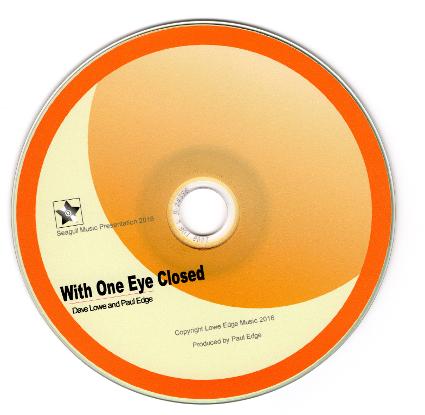 Dave and Paul have just released their third Album "Paysage de Reve" a study of a dream. Artwork completed by Tabitha Newton-Ffrench © 2019 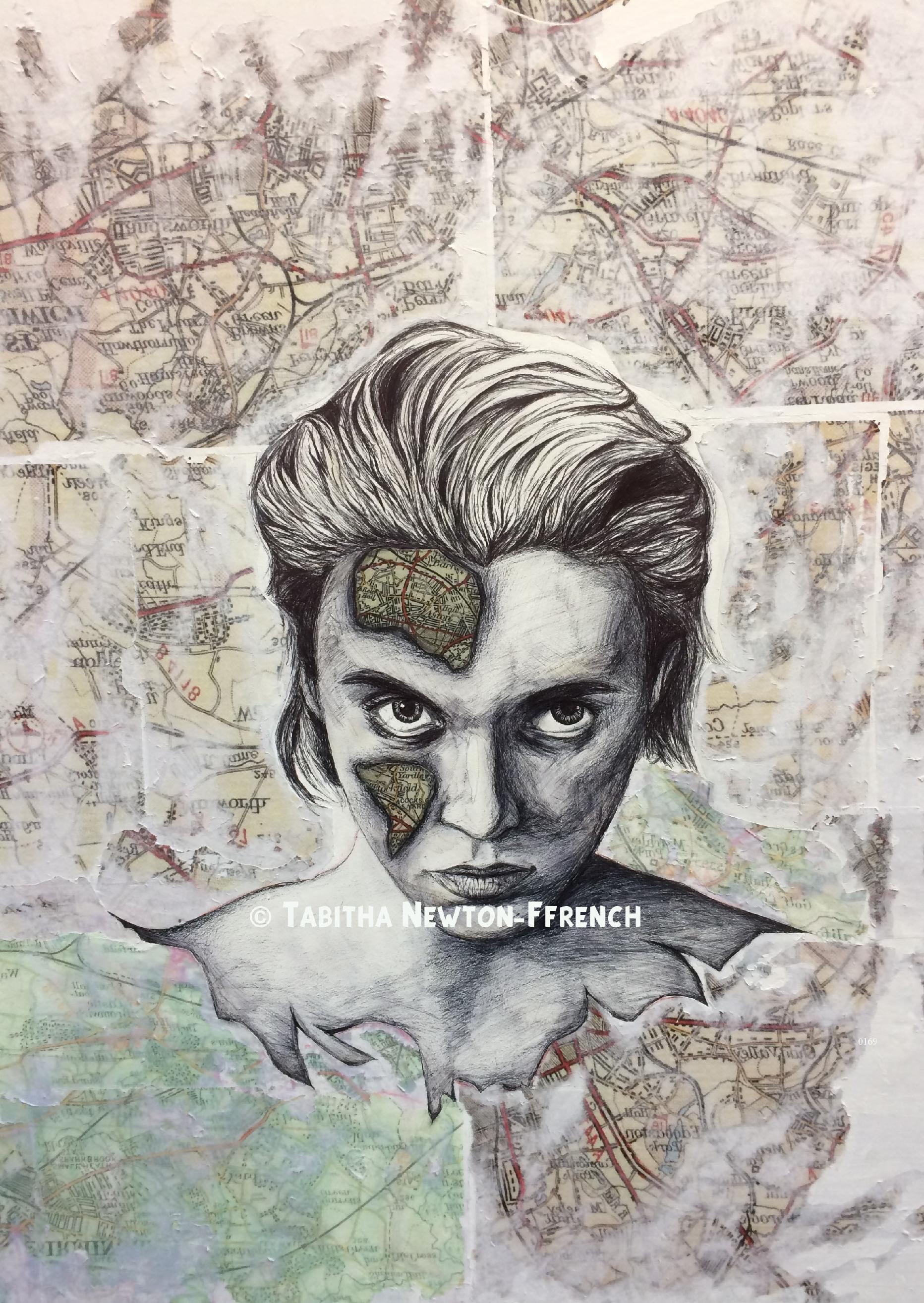 Here's a few blasts from the past, recordings of Paul Shuttleworth's Radio show in 2004 on Telford FM

RIB Memories in your Head.mp3

RIB Ships in the Night.mp3