yet another Matt Johnson Charity recording completed "another way" also completed and published.

May - June 2021:-  The studio back up and running but only for remote recordings has started work on Dave Lowe and Paul Edge projects and also Paul and Les Aston Projects.  Paul has also been busy building a studio for a local academy (HTA) in Telford, whose set-up is predominantly Presonus gear.

March 2021:- Paul has also started a project with Dave Lowe in what will be their 3rd Album in the last four years a target date of October 2021 release is currently on the cards in between other studio commitments and hopefully the opening of live venues where Dave and Empty rooms are currently negotiating a follow up of their 2019 tour.

February 2021, two more tracks recorded this month, mixed and mastered with two more on the go. Paul also produced Matt Johnson "a better way" a charity single which will have a sample put onto Matts Page later in the month after release.

January 2021.  As the Pandemic bites further Les and Paul Have completed two tracks Elaine and 1929 and are currently completing the third track Breeze Block Meadows and a Les Aston Solo project.

January February 2021 - Paul and Dave are discussing a project for later in the year.

December 2020 / January 2021 Paul and Les have started recording a lockdown album, sharing files between studios (Telford Trench Studio and Les's own studio in Cheslyn Hay Staffordshire) and remotely writing and creating a 12 track album without actually meeting up to discuss or record together. should be an interesting project using presonus studio gear.

March to September 2020 - Paul has recorded a lockdown collection to be released by Bluebone Records on all digital platforms on 1st April 2021 called Moon for Sale.

June 2020, Lockdown remix album due for release in December, contains all recordings made by Seagull Music and Bluebone records since 1982, available on DVD audio. 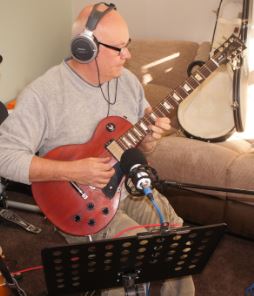 2020 March April. through to December, Paul working on another Lockdown part two project. News to follow:-

2020 January February March.  Filming and completion of the Empty Rooms Promo Video, completion of the paysage de reve album, the release of Ode to Beth Matt Johnson and the recording of Joe Simmons has led to a very busy quarter so far this year.  Filming for Matt Johnson starts in April and a new Les Aston Album will also start in April chop chop busy busy work bang. 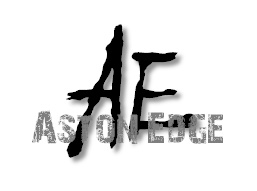 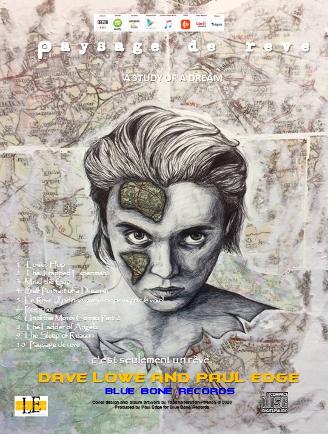 One track left to go on Dave and Pauls Album before final Mix and Master then ready to release mid January 2020.

May - June and through to October:-  Paul and Dave are currently working on their third album titled at the moment as "Paysage de Reve" Tabitha Newton-Ffrench joins the team as artist and designer of the new album package. Tabithas work will be featured on her page on this site:- https://www.pauledgemusic.com/Tabitha-Newton-Ffrench.php or click button below:-

December 2018 January February 2019.  Back from another wonderful break in Cornwall over Christmas,Lots happening at the moment,  Louisa Warburton and Dave Lowe in the studio recording some material to complement a some gigs planned for the spring summer of 2019.,Les and Paul recording Strange Tales for a May Release 2019. ,Danny Fleetwood completing his EP

November to December 2018:- New Album Strange Tales being recorded currently at the Trench and Various selected studios around the UK.  Les and Paul both confirm that recording will resume as soon as Les has recovered from his recent illness.  Photos below taken earlier this year, but progress on mastering on already recorded material is keeping Paul busy in between other recording production projects.

May - October 2018:- Started to record Strange Tales a collection of mainly instrumental pieces written for Video projects but were valid to go on an album to complement the linkages of story lines.  Les became unwell during the recording but is recovering and recording will recommence in December and January.  Several studios have been used so far and Paul is currently mixing and mastering the completed material in between a busy production period.   In October the Trouvaille album was released in China and is available anywhere in world now on Spotify / Amazon / iTunes etc etc.  We thank our Japanese and Chineselisteners for taking us into their hearts.

January February and March 2018, recommenced  recording with Les but the March deadline we set ourselves is looking a little tight now, Paul set to go to the Caribbean for some light inspiration and visiting a few of the Islands and Les Away it might be a couple of months before we complete.  Paul is producing a few other projects as well during this time.

November, December off relaxing not muchrecording done on the new album.

September October a Journey to Poland was good inspiration for a couple of new tunes which myself and Les have just completed.  Looking good for a March release at this rate.

May 2017.  Had a great couple of days recording a new piece called Haunting me,  Although I have written the words and the music I need Steve and Lesto do the usual and complete some new lyrics and a new guitar Solo,  for those allowed the tune is on the site in the secure area

February March 2017:- Not so Famous last words with the *** as part of project for "When Coal was King" album Edge Shirley Fryer Copyright 2017.  Les Aston is now engaged on contributing to the musician line up.

February 2017 - Paul, Steve Shirley and Pete Fryer have started to work on early negotiations for Music for a Film Project "Not so Famous Last Words"  being the working Title and very early rough version is available on the home page.

December :- spent Christmas period in Cornwall for a superb break

4th - 5th November :- revamp and rebuild of MIDI setup in the studio to enable a better Video sync 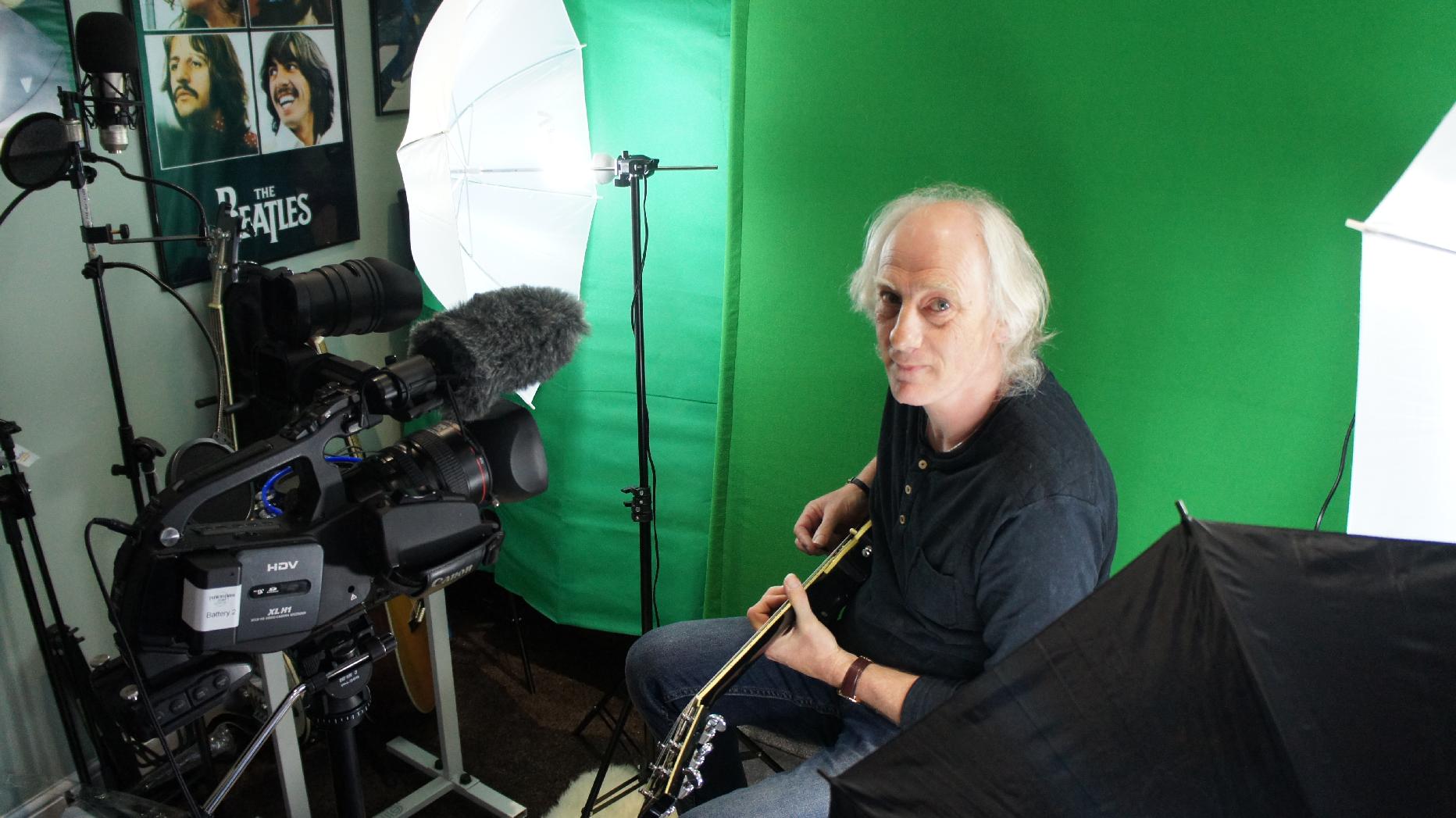