Released on all digital platforms on 1st April 2021

Available on the following platforms:-

Samples of Album on Soundcloud

Moon for Sale is a collection of Orchestral instrumental pieces written and recorded during the first UK Lockdown in 2020 to test the studio after a complete new refit. listen to three sample tracks on Soundcloud below. 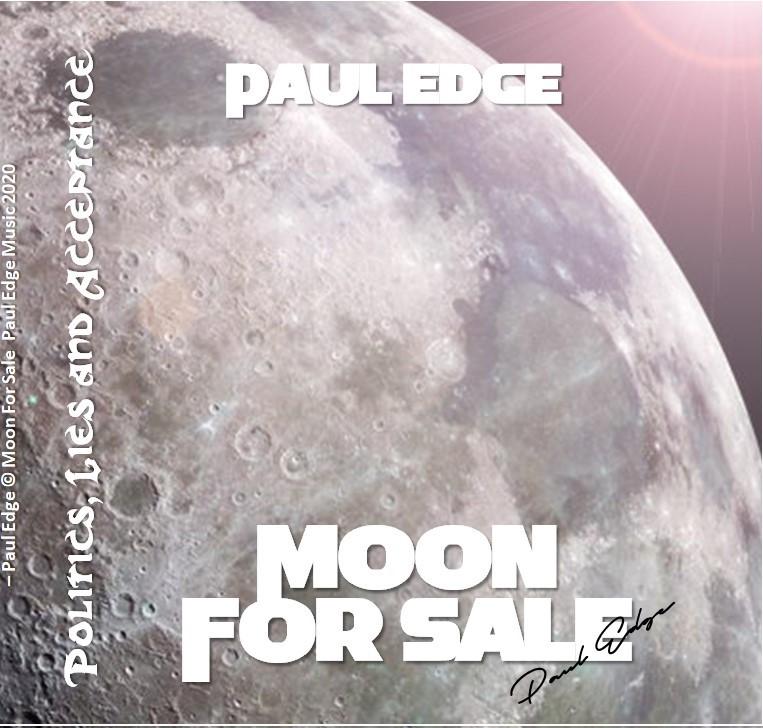 Its patience is growing thinner and shorter

Yet its beauty is truly magnificent.

It’s at peace, no worries, and no lies to wear it down further.

The odd foreign object lands on its pale skin

It bears no malice, no opinion; it just sits there circling us, keeping us safe in our cocooned sense of security.

It mocks our shallow beliefs and lampposts to lean on

It smiles in our attempts to hoard possessions, trinkets and must haves.

In return we attempt to colonise it as we have every corner of the earth......in search of profit, wealth and power.............with the deep veiled notion that its exploration.

It could soon be purely in the name of survival.

Paul spent autumn of 2021/22 recording this album which was produced at the trench using the BBC Symphony Orchestra , spitfire audio plugins.  Originally inspired by the Chernobyl event in the 1980s.  This became irrelevant due to the recent events in the Ukraine.

Les Aston is currently working on the finalisation of the album and Pete Fryer has been approached to work on a couple of tracks as well.  The Project so far has been engineered mixed and Mastered by Paul for a Bluebone Records Release later in 2022 or early 2023.  Various samples are available on Soundcloud free for a limited time but have little of the lead parts mixed.  see links below.

The track listing is far from finalised as new material from les is still being produced.

Prototype cover of new album prior to final mix and master 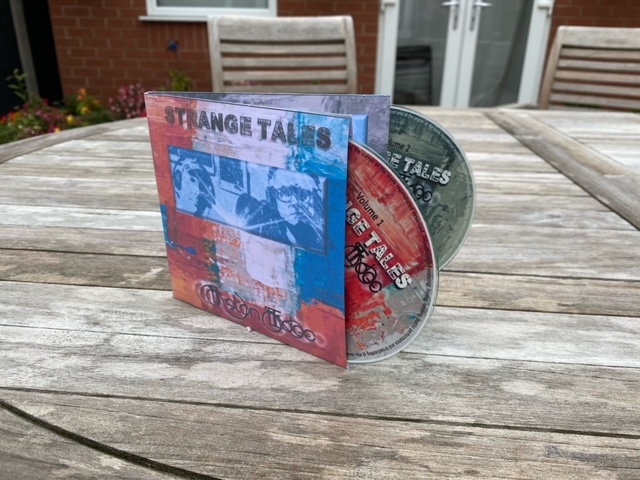 15 track double album from lockdown 2,listen to a couple of samples on sound cloud of the new album.

CD ONE Volume One

March of the Roche Effect

A City of Significance

The Devils in the Detail

Nipped in the Bud

We are with You